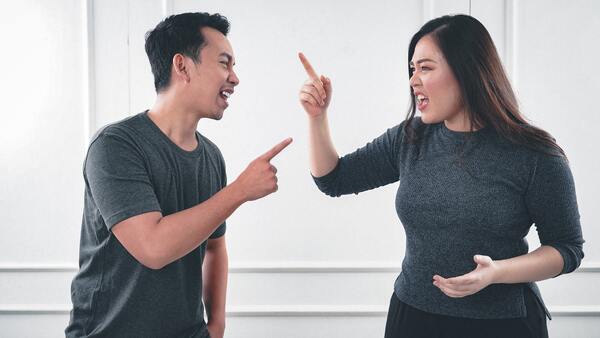 What illness can cause aggression? We look at the signs of aggressive behaviour and identifies illnesses which include aggression as potential symptoms.

Signs of Aggression and Aggressive Behavior

Aggression is defined in so many ways, so you might be wondering what it means to be aggressive. It refers to the various hostile actions a person can take to protect themselves or establish dominance over others.

This typically includes behaviors seen as threatening or infringing on the rights of others.

Violence typically doesn’t appear out of nowhere; there are usually several red flags beforehand. For example:

Although it may not seem like it, certain passive behaviors could be precursors to aggressive behavior. For example, someone giving you the silent treatment might be a sign they’re getting ready to lash out.

A child may have behaved aggressively toward her parents and others.
If they had paid closer attention sooner to the signs of social withdrawal and isolationism, they might have been able to catch her depression before it got too severe.

They also might have noticed that she has a quick temper; if they ask her to do the dishes and she screams no, that would be abnormal behavior and a sign.

Lastly, if they looked at her writing samples, they might have noticed she was writing aggressively or wanting to harm someone.

As imperfect humans, it’s natural for us to act out with aggression from time to time. Friendships don’t always stay strong, coworkers can butt heads, and families can have disagreements.

Anger and aggression are normal emotions, but they’re seldom pleasant. And when we “lose control” or lash out at another person, we usually reflect on those experiences quite negatively afterward.

Thankfully, most of these episodes don’t last long, and we can regain our composure relatively quickly. We can apologize and move forward.

While anger is normal, some people have difficulty controlling their outbursts. If these aggression episodes impact your work or social life, it’s time to seek professional assistance.

Suppose someone you know is usually gentle and level-headed but becomes suddenly aggressive or has a personality change while sick. In that case, this could be indicative of a serious medical condition or mild brain dysfunction.

What Contributes to and Causes Aggressive Tendencies?

While the root cause of aggression may differ from person to person, researchers have found that the following risk factors may play a role in why you behave aggressively.

Genetic. If any mental health disorders run in your family and have the potential to cause aggression, you may be more likely than others to experience aggressive outbursts.

Environmental. The place you are in can affect how likely you act out violently.
For example, you may show aggressive behaviors if you witness violence, crime, or trauma.

If you can’t deal with stress or adversity well, this will also make it more likely that you’ll respond aggressively.

Some mental illnesses may include aggression, while other diseases may lead to aggressive actions if left unaddressed.

The following mental health disorders can include aggressive symptoms:

The intermittent explosive disorder is diagnosed when a person has repeated episodes of impulsive, aggressive behavior or angry verbal outbursts that are out of proportion to the situation.

If you suffer from intermittent explosive disorder, you know the drill: one minute, everything’s fine, and the next, you’re in the middle of an outburst that causes distress and upheaval.

IED can be a chronic condition lasting for years, but outbursts tend to lessen with time. Different treatments, like medication and psychotherapy, can help you better manage your aggressive thoughts and actions.

The prevention of intermittent explosive disorder.

If you have the intermittent explosive disorder, it may be difficult to prevent future outbursts without professional help.

However, these suggestions may assist you in keeping some episodes under control when combined with treatment from a mental health specialist.

You must follow your treatment plan. This includes attending therapy sessions, utilizing coping skills outside of the session, and, if your doctor has prescribed medication – making sure to take it as directed.

To remain calm, use relaxation techniques such as deep breathing regularly. If that doesn’t work for you, try other methods like relaxing imagery or yoga.

Breaking out old thinking patterns (cognitive restructuring) can be key to developing new and innovative ways of thinking.

If you’re getting overwhelmed by a situation, think about it more logically with rational thoughts and expectations. This may help you react better to the event overall.

Use problem-solving strategies to combat frustration. Making a plan to find a way to fix the issue can refocus your energy and, hopefully, eventually solve the problem.

Learning to communicate better can be difficult, but it’s worth it. Try paying attention to the message someone is trying to share, and respond thoughtfully instead of immediately saying whatever comes into your mind.

If possible, remove yourself or avoid being in places that trigger negative emotions. Additionally, taking some alone time might allow you to manage an upcoming difficult situation better.

It is advised that you avoid substances that alter your mood, including alcohol and drugs (whether illegal or not).

Is aggressive behavior a symptom of dementia?

Dementia may cause a person sometimes to behave aggressively, physically or verbally.

This can be not very pleasant for the individual and those surrounding them. Understanding the root of this type of behavior and being keenly aware of the person’s needs often reduces aggression or makes it more manageable.

Many people believe that aggressive behavior is a result of dementia. While this can be the case, it’s more probable that there is another explanation.

Instead of focusing on exterior aggressiveness, try to find out what could be causing it.

We hope this article was able to answer your questions about: What illness can cause aggression? 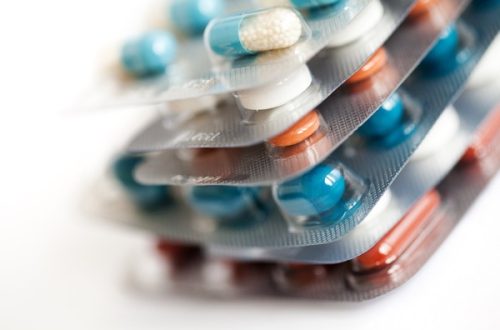 What Are The 7 Steps That Lead To Addiction?

What Medication Is Used For Aggressive Behavior? 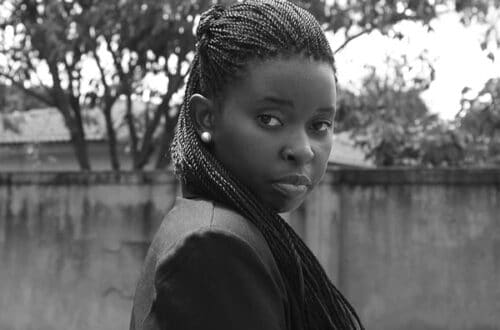