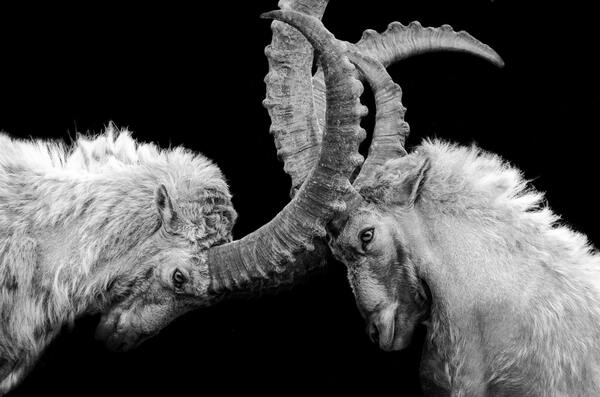 What Does Aggression Mean?

The terms “aggression and violence” are frequently used interchangeably as if they were synonymous.

Aggression and violence may seem synonymous, but they are actually quite distinct.

When people use the word “violence,” they’re referring to intense physical aggression with the intent to do harm.

It might be said that aggression and violence are inextricably linked, but violence does not necessarily entail aggression.

Let’s pretend you and your a friend are having a dispute and you lose your cool, throwing your book across the room.

You didn’t intend to hurt him, but the book accidentally bonks him on the noggin. That’s physically aggressive aggression, yet it might not get to the level of violence.

Conversely, it would be an act of violence to push your friend against a wall and then punch him with the intent to cause him harm.

When people act aggressively, they do more than cross acceptable bounds.

Consequences in personal relationships, careers, and the law may result. Aggression, along with rage and other emotions that may play a role, can be addressed by first becoming aware of the ways in which it manifests in your life.

Below, we discuss the many forms of aggression, its potential origins, and when it might be time to seek help.

What Are the Different Types Of Aggression?

We all deal with aggression on a regular basis. We can be on the receiving or sending end of it, depending on the situation. Aggression is detrimental to our health and happiness, so avoiding it is a must.

Most individuals will not get the support they require, and the situation for others will only get worse over time.

In order to succeed in life, one must be able to recognize aggressive behavior, respond appropriately, and overcome aggressive situations.

While nearly everyone would agree that aggressive behavior is never acceptable, pinning down exactly what constitutes aggression is a bit of a challenge due to the variety of ways in which the term can be experienced.

When posed with the question, “What does aggression mean?,” you are likely to get a variety of responses, depending on whom you consult.

The 4 Types Of Aggression

Most people automatically associate the term “aggression” with actions that cause physical injury, whether to the aggressor or to others.

While that does cover some aggressive behavior, it falls short of providing a comprehensive definition and effectively labels the rest as nonaggressive.

That’s why there’s just a catch-all word for the various forms of aggression we see every day: “aggression.” Physical, mental, emotional, and verbal aggression are initially identified when defining the term “aggression.”

Let’s take a closer look at each one:

Physical Aggression – Aggression that results in actual physical harm, such as punching, biting, or brandishing a weapon.

Mental Aggression – Aggression that is intended to cause mental injury, such as heightened emotional arousal or a state of despair

Emotional Aggression – Abusive behavior that produces mental distress and a difficulty in expressing oneself.

Verbal Aggression – Harassment is when one person uses their words to make another feel less secure in their own skin.

Aggression typically progresses from one extreme to another. That’s why people who are the targets of aggression have a wide range of problems with their health and wellbeing, and why those problems tend to worsen over time.

What are secondary types of aggression?

An intentional act of aggression is not required for aggression to be defined as “unnecessary” or “unwarranted,” however.

To be sure, there are many forms of aggression when the perpetrator has no intention of causing injury of any kind, whether it be physical, mental, emotional, or verbal.

This is an example of unintentional aggression, which refers to aggressive aggression that occurs as a result of carelessness, laziness, or a failure to pay attention.

The term “accidental aggression” refers to a lack of intentionality on the part of the perpetrator. Since unintentional aggression is more often than you might believe, it’s crucial to see things from all sides.

What one person interprets as hostile aggression could be an honest mistake for another.

When someone is accidentally aggressive, they do so without any malice or desire for aggression.

Different rules apply to aggressive displays of aggression. Although there is no malice intended, it is the pleasure we take in the act that piques our curiosity.

Remember that this pleasure is not gained by inflicting pain on someone. Instead, the pleasure we gain from the activity takes precedence above the discomfort it may cause the other person, and we often ignore their feelings altogether.

Children’s aggressive outbursts are a prime illustration of expressive aggression. Individuals with such a high level of curiosity, a passion for play, a willingness to try new things, and a thirst for knowledge are bound to be lifelong learners.

Despite this, they are not perfect and often fail to consider the consequences of their acts on others.

So far, we’ve covered a form of aggression that is both unintentional and done on purpose, but not with the goal of causing harm.

As opposed to this, aggressive aggression is done on purpose and with the intention of hurting someone in some way, whether it be physically, mentally, emotionally, or verbally.

Bullying is a major issue that has only gotten worse with the rise of the internet and social media, and term is now used to nearly all cases of hostile aggression.

Whereas defensiveness is warranted in the face of unintentional aggression and a shift in perspective is called for in the case of expressive aggression, there can be no debate about the necessity of putting a stop to hostile aggression.

One last sort of aggression we’ll cover is instrumental aggression. It’s analogous to expressive aggression because there isn’t always malice or an aim to inflict harm to others behind it. Yet, there is a supplementary issue that needs to be addressed at the same time.

Aggression that is meant to achieve a specific goal but has unintended negative consequences, such as physical harm to another person.

As you can guess, these predicaments aren’t meant to escalate, although they do so occasionally. Instrumental aggression in children typically occurs when they are vying over the same item, such as a toy, blanket, food, or anything else.

It’s not that they intentionally intend to cause harm; rather, their obsession with obtaining that item takes precedence over everything else.

We hope this article was able to answer your questions about: What are the types of aggression? 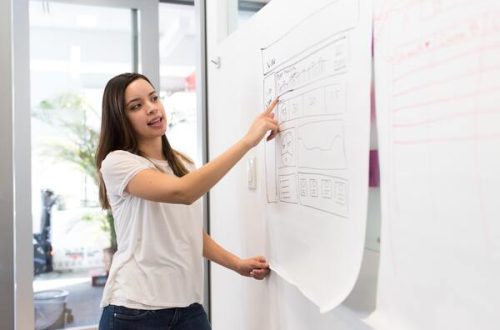 How Do I Rebuild My Self-Esteem And Confidence? 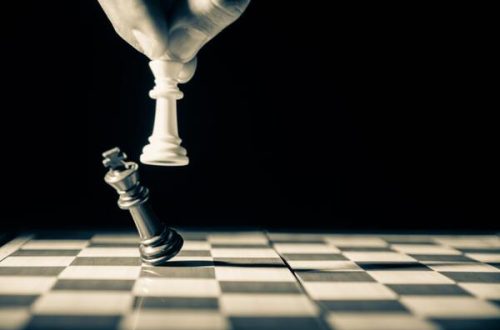 What Are the Signs of Addiction? 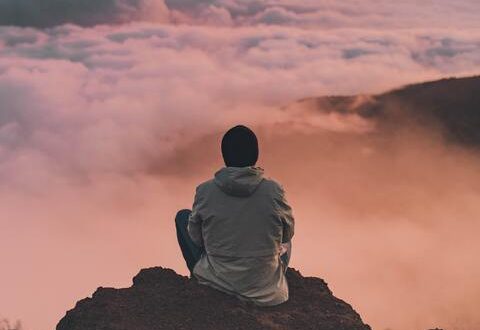