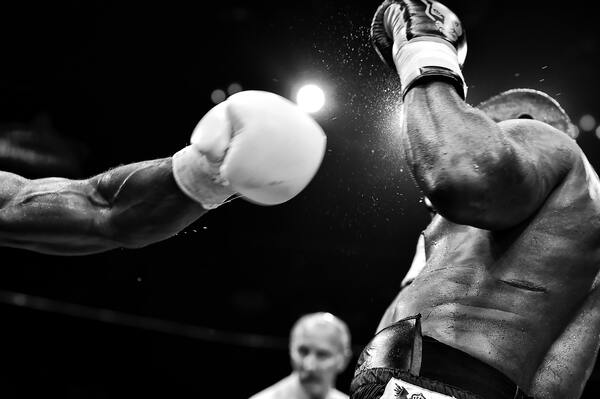 Aggression is the intentional infliction of harm on another person or thing. Aggression can be an immediate response to a provocation or it can be carefully plotted out.

The majority of aggressive behavior can be categorized into two types:

Assaulting another person physically, whether by punching, pinching, biting, pushing, or any other means, is an example of hostile aggression.

Assault and battery also include destruction of property.

Some examples of relational aggression include making fun of someone, excluding them from activities, or spreading stories about them.

Aggression comes in many forms, but it always has the potential to disrupt your own life and the lives of the people you care about.

For many people, violent habits are learned early in life. Substance abuse and untreated mental illness can both lead to aggressive behavior.

The most important thing to keep in mind is that aggression, no matter what may have triggered it, can be helped. You can learn to control your hostility with the help of experts and go on to lead a fulfilling and successful life.

We’re all flawed humans, so we occasionally act aggressively. Disagreements occur between friends, between employees, and within families.

Feelings of rage and hostility are seldom positive; most of us cringe when we remember times when we “lost it” or yelled at others.

Fortunately, however, most of these situations don’t last forever, and we can usually get over them by taking a deep breath, apologizing to those we offended, and moving on. Alas, it’s not true for everyone.

Some individuals, for whatever reason, are more prone to explosive anger.

As soon as their aggressive episodes begin to have a negative impact on their relationships and ability to operate normally, it is necessary to seek professional assistance.

Acute changes in personality or violent behavior during illness are especially indicative of significant medical illnesses or minor kinds of brain malfunction, so it’s important to rule those out as soon as possible.

Everyone experiences times of anger, aggression, and frustration.

However, some people have a harder time keeping their cool, are more likely to act aggressively, have a lower tolerance for conflict, or have a chronic lack of emotional regulation.

In cases when such destructive habits are persistent, a mental or personality issue may be at play.

This may be indicative of a disease that is having a detrimental effect on brain function, especially when accompanied by other physical symptoms or illness.

These mental health issues may contribute to aggressive behavior.

Aggression is often a symptom of personality disorders, and certain of these conditions can make a person more likely to act violently than others.

Some psychiatric conditions may contribute to the development of delusions or aggressive tendencies.

Neurological underpinnings There are some neurological factors that have been linked to aggression. Symptoms of dementia include personality shifts, memory loss, and irritability, and are typically caused by aging or hereditary disease.

Changes in behavior are sometimes the result of brain abnormalities, such as tumors or infections.

Aggression is a rare symptom of an autoimmune disorder in which the body’s immune system attacks healthy brain tissue.

The following systemic reasons may contribute to your aggressive behavior.
Alcohol or drug intoxication: Psychosis and aggressiveness have been linked to taking large amounts of alcohol, drugs, or prescriptions.

Similar symptoms may occur upon withdrawal from these substances.

An infection that has spread throughout the body can cause a person’s brain to become disoriented, which can then manifest as violent behavior.

When a person loses too much blood, they get anemia, and as a result, their brain receives less oxygen, which can lead to behavioral changes.

Changes in behavior can have a metabolic cause, such as an imbalance of electrolytes and hormones. Toxins and other environmental exposures might trigger mental disorientation and aggressive behavior.

Aggression as a symptom of psychiatric disorders

Aggressive behavior is a symptom of many different types of biological brain illnesses.

Some epileptic patients frequently exhibit aggressive behavior, and aggressiveness has been linked to a number of endocrinological disorders, including diabetes and hyperthyroidism.

When diagnosing aggressive conduct, doctors must first rule out a wide range of physical and mental conditions.

Although aggressive behavior has its roots in evolution, it is rarely beneficial and frequently harmful in modern society.

An increase in violent behavior is a clinical problem for mental healthcare providers to deal with, which has been reported in a variety of serious mental diseases.

These occurrences are a major cause for concern from a public health perspective because they can spark dangerous actions like violence.

Hospitalization for mental reasons is common due to aggression, which results in more time spent in the hospital, more pain for everyone involved (including the victims), and more stigma.

Also, it affects healthcare utilization and expenditures by increasing the likelihood of a patient’s needing a longer stay in the hospital, additional hospitalizations, and medication consumption.

Outbursts of extreme wrath or aggression that are out of proportion to the context are characteristic of the personality disorder known as intermittent explosive disorder (IED) (such as., yelling, screaming, or severe reprimanding provoked by relatively little occurrences.).

Aggression that occurs on the spur of the moment is not deliberate and is characterized by an irrational response to any kind of provocation, whether genuine or imagined.

Tension, mood swings, shifts in energy level, etc. are just some of the affective changes that some people describe feeling before they explode.

Neither the disorder nor its symptoms lend themselves well to categorization, and it frequently co-occurs with other mood disorders, most notably bipolar disorder.

A third of people in one sample reported physical symptoms such as sweating, stuttering, chest tightness, twitching, and palpitations during their outbursts, which lasted less than an hour.

Many people who have committed aggressive acts describe initially feeling a sense of relief and even joy, followed by regret.

We hope this article was able to answer your questions about: Is aggression a mental disorder??

How Is Self-esteem Developed? 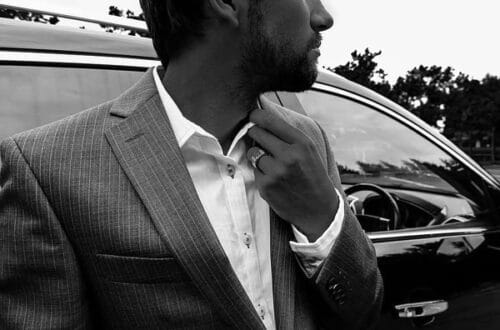 What Is The Purpose Of A Life Coach? 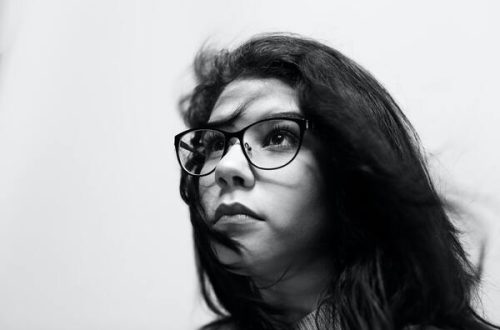